Monday 9th of March 2015 will go down in enterprise education history as the day CBBC were forced to take down a children's quiz portraying entrepreneurs as cheating, sneaky and, above all, immoral people. Entitled "Are you an Entrepreneur?" the quiz naturally attracted the attention of Clever Tykes co-founder Ben Cook during his weekly quiz revision (searching for the Newsround 'quiz of the week!'). Clever Tykes posted the quiz to Facebook on Friday 6th of March and you can see our original post here. After the post was seen by a number of enterprise educators, it wasn't long before a Twitter storm ensued with a number of prominent business figures wading into the bog of war on Monday 9th. Within 24 hours, the CBBC entrepreneur quiz had been taken down and a statement was issued by the BBC. But why such the backlash and what did the BBC have to say for themselves? Co-founder Ben Cook explains...
10 March, 2015

Why the best teachers love mistakes

As educators we're passionate about inspiring and empowering our students. In fact, helping children understand more about our world is an incredibly rewarding career. But often, the most rewarding elements are not around the transfer of facts and methods of how things are done; they are in bringing the best out of students; in helping them overcome challenges and have a positive outlook on life. There is an array of people skills, characteristics and traits that will help children develop into happy, successful adults. These traits not only aid academic achievement but are, arguably, even more important.
23 February, 2015

Proactive teachers are always on the hunt for the best resources to share with their pupils. With a lot of hype surrounding enterprise education but with few tried and tested resources available, it can be a difficult task to find the best. Naturally, we think Clever Tykes produces the best enterprise resources for primary schools! But what is it that makes them good? If you already have the Clever Tykes books and resources or if you're looking for more ways of inspiring and empowering students, what should you be looking out for in other enterprise resources?
17 February, 2015

The unhelpful lessons that Dragons’ Den and The Apprentice teach people

There are mixed opinions about the impact of Dragons' Den and The Apprentice on business and the kind of role models the Dragons and Lord Sugar provide impressionable children and young adults. For the purpose of this blog we will refer to Dragons' Den as DD and The Apprentice as TA and the comments explain how they portray the unhelpful lesson outlined.
01 February, 2015

When should I open a bank account for my child?

Opening a bank account for a child is an important milestone in growing up and is a great step in learning more about how the world works. Understanding exactly why you want you child to have a bank account is very important as to make sure you're not simply opening one because little Jimmy across the road now has one! Choosing to open an account for your child, whether it's mainly for saving money, earning and spending or so they can have their own debit card, should be just that - a conscious choice because it is a significant step.
17 January, 2015

An idea is only an idea, until you make it happen

The latest Virgin Atlantic advert, which we quite like! Have a watch below. ...

There has been intermittent coverage surrounding the lack of children with disabilities in fiction and media, generally. At Clever Tykes, we are passionate that every child, regardless of their background, grows up believing they are capable of anything and achieving their goals.   For release   Code-it Cody shows...

Tommie Rose became just about the UK's most (in)famous entrepreneur last week with the breaking news that he'd amassed some £14,000 by selling sweets at Buile Hill High School in Salford before being promptly suspended. Naturally, this caught the eye of the Clever Tykes teams...

Clever Tykes fought its way through a crowd of 1000 other entrants to make it to the Pitch final 2014 where only 20 fully trading companies remained. The Pitch 2014 involved a bootcamp phase for the first time and Ben had pitched against 49 other business in the London heat to make it to the grand final. The final posed a fresh challenge after only having to complete 90 second pitches at the bootcamps, contestants had 3 minutes to deliver their pitches along with the optional use of props and slides. The panel of four judges also had the opportunity to ask questions to each of them.

The final of the Pitch 2014 was held at the event's birthplace in Bristol where contestants had travelled the length and breadth of the UK including businesses from Edinburgh, Newquay, Manchester, Birmingham, London and Bristol itself.
24 October, 2014

Give your child the gift of success this Christmas

We all love Christmas, there's no hiding it. The time of year when nothing else seems to matter and all is right with the world. Wouldn't it be great to have all the positives of Christmas without all the hassle that comes before it? We can only dream! But we're confident we've got something that will help you out just that little bit at Christmas time - the perfect gift for children ages 6-9. So, if you're looking for the perfect Christmas gift for your kids or some you know, consider the gift of success! (I know that's really cheesy, but that's what Christmas is all about, right?)
15 October, 2014

In the bid to inspire entrepreneurship and promote enterprise education, we must be clear about the difference between enterprise and profiteering. Society would be forgiven for confusing the two given the existing TV shows and enterprise schemes which exists, as well as the common idea...

I've come across some great pieces of research discussing corporate social responsibility (CSR) in a range of business sizes and types. Businesses' commitment to their sustainability and CSR is has been important for a long time in the corporate world but now it seems more... 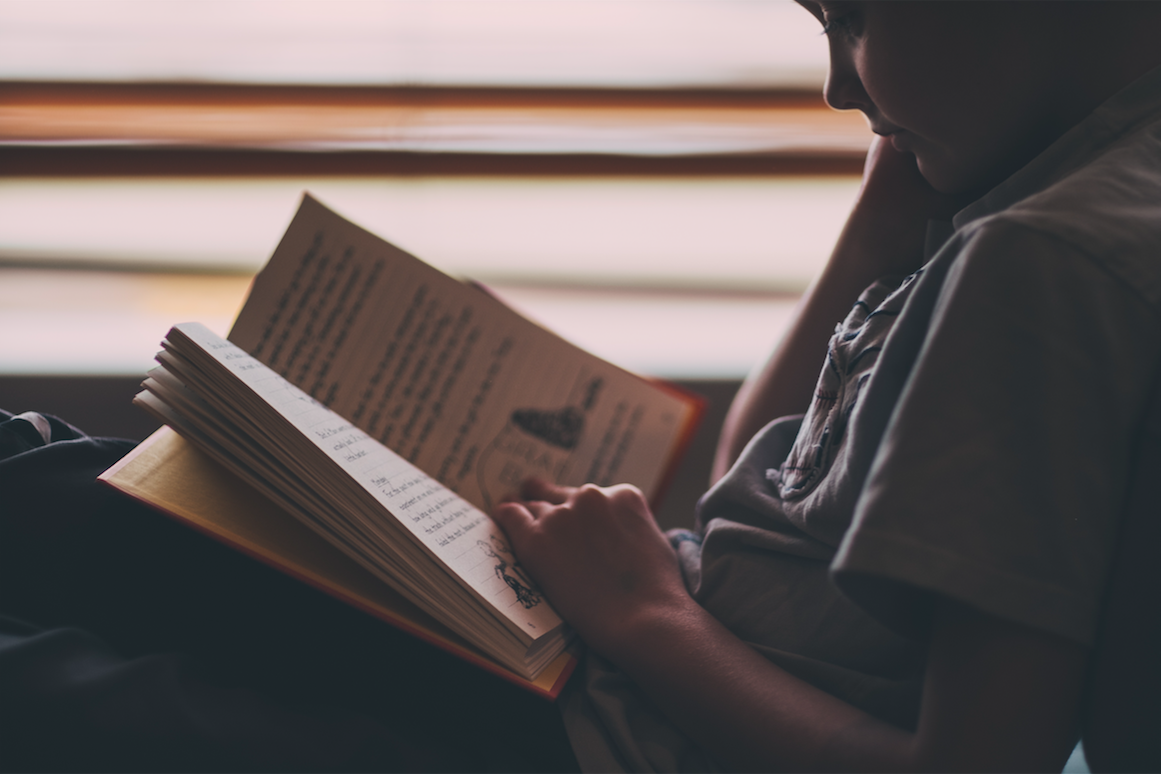 We all want our kids to grow up with the skills and mindset required to be successful, whatever life throws at them. If you want to prepare yours for a life of opportunity, you'll want to show them a world outside of schooling, higher education...

Enterprise education in not on the primary curriculum in the UK. This is why so many primary schools are choosing to adopt after school enterprise clubs to offer the opportunity for some students to learn important skills. After school clubs are a great way of helping children learn in an environment which is supervised but more relaxed than a formal classroom environment and serve a number of purposes for parents and the school. So why should schools adopt an after school enterprise club?
07 October, 2014

How I’m keeping my kids busy this summer

A beautifully written testimony from one of Clever Tykes' happy customers:   The summer has begun! And by summer, I mean, I have the kids all day every day. As a parent, this happy time is defined by the continual presence of your delightful offspring and it's time...

Clever Tykes believe that everyone, regardless of their upbringing, should grow up with the opportunity to have a career they love. We know that we're not alone. We inspire children to be high-achieving, whatever the career they choose, through the use of positive entrepreneurial role models in storybooks. We know that there are organisations out there would would like to help us. That's why we have developed a CSR programme in Birmingham for local organisations to be involved with.
22 July, 2014

“Enterprise for All’ – Lord Young’s report on enterprise education

We are very pleased to announce that Clever Tykes has been featured in Lord Young's report 'Enterprise for All', as a recommendation to primary schools! Clever Tykes features as a case study in the Prime Minister's enterprise advisor's report and we're hoping that schools take...

With the increasing emphasis on enterprise education, particularly at a primary level, some teachers’ ability to deliver this content might be called into question. Some argue that entrepreneurship cannot be taught by someone who has no experience of running a business, but is that unfair? Some teachers have never left the education system. The route through school, university, and a PGCE is familiar, with many teachers embarking on their careers in their early 20s. Furthermore, people in mainstream education grow up around teachers and understand the role of a teacher perhaps better than any other profession.
18 June, 2014