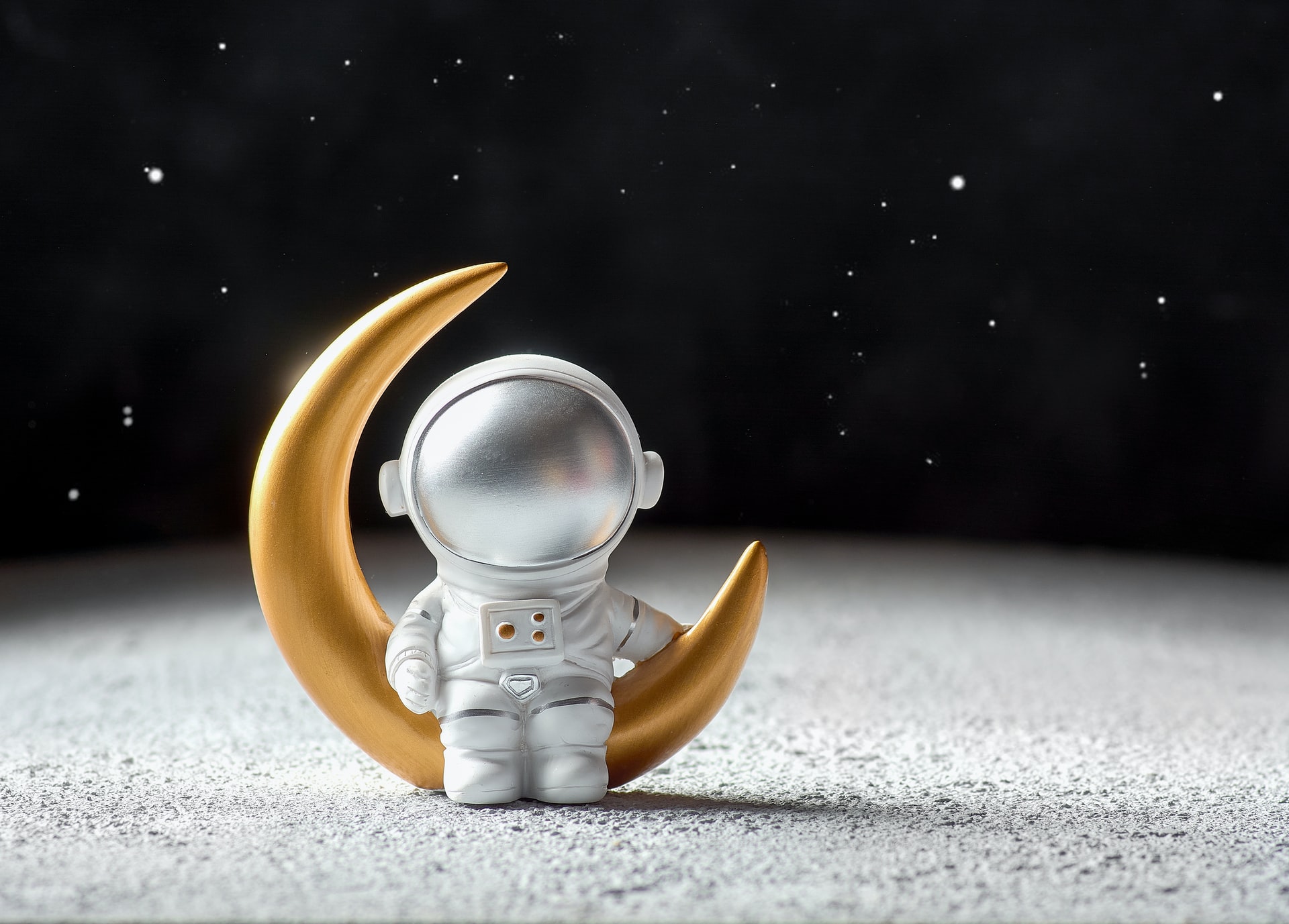 Posted at 10:11h in Blog by Clever Tykes

Sir Richard Branson, founder of the Virgin Group, began life as a shy child. He would often cling to the back of his mother’s skirt and refuse to talk to adults. As we know, Branson would overcome this issue and become one of the world’s most successful entrepreneurs.

Branson’s mother, Eve, was concerned his shyness would be problematic and used some interesting techniques to prepare him for the future. In an article on the Virgin website, Branson shared his mother’s unconventional parenting lessons.

“As an introverted kid, my mother worried my shyness would become debilitating as I got older. So, to nip it in the bud, she continuously challenged me. She tried to drum it out of me by explaining that shyness is a form of selfishness. She’d tell me that being shy was merely thinking of oneself, rather than wanting to make other people happy.

“When I turned six or so, she decided that this behaviour was no longer acceptable, and after a shopping trip to a nearby village, stopped the car about three miles from home and let me out. She told me that I’d have to find my own way home by talking to people to ask for directions. By the time I arrived, many hours later, she was very apoplectic – she had not accounted for time to stop to look at bugs and inspect rocks. But it worked. I started to become more comfortable interacting with adults and expressing myself.

“While some people would call her methods questionable – and I am by no means urging people to follow her example, as now we live in a very different world to the one I grow up in – they taught me what I consider to be life’s greatest lesson: growth happens when you put yourself outside your comfort zone.”

Whilst it’s an extreme example of throwing someone in at the deep end, Branson is certainly no longer shy. What’s more, he recently said, “The brave may not live forever, but the cautious don’t live at all.”

How can people be (safely) put outside their comfort zone in a way that will mean they develop confidence and live big lives?

Read about Elon Musk’s upbringing as well as how Mark Zuckerberg was raised.