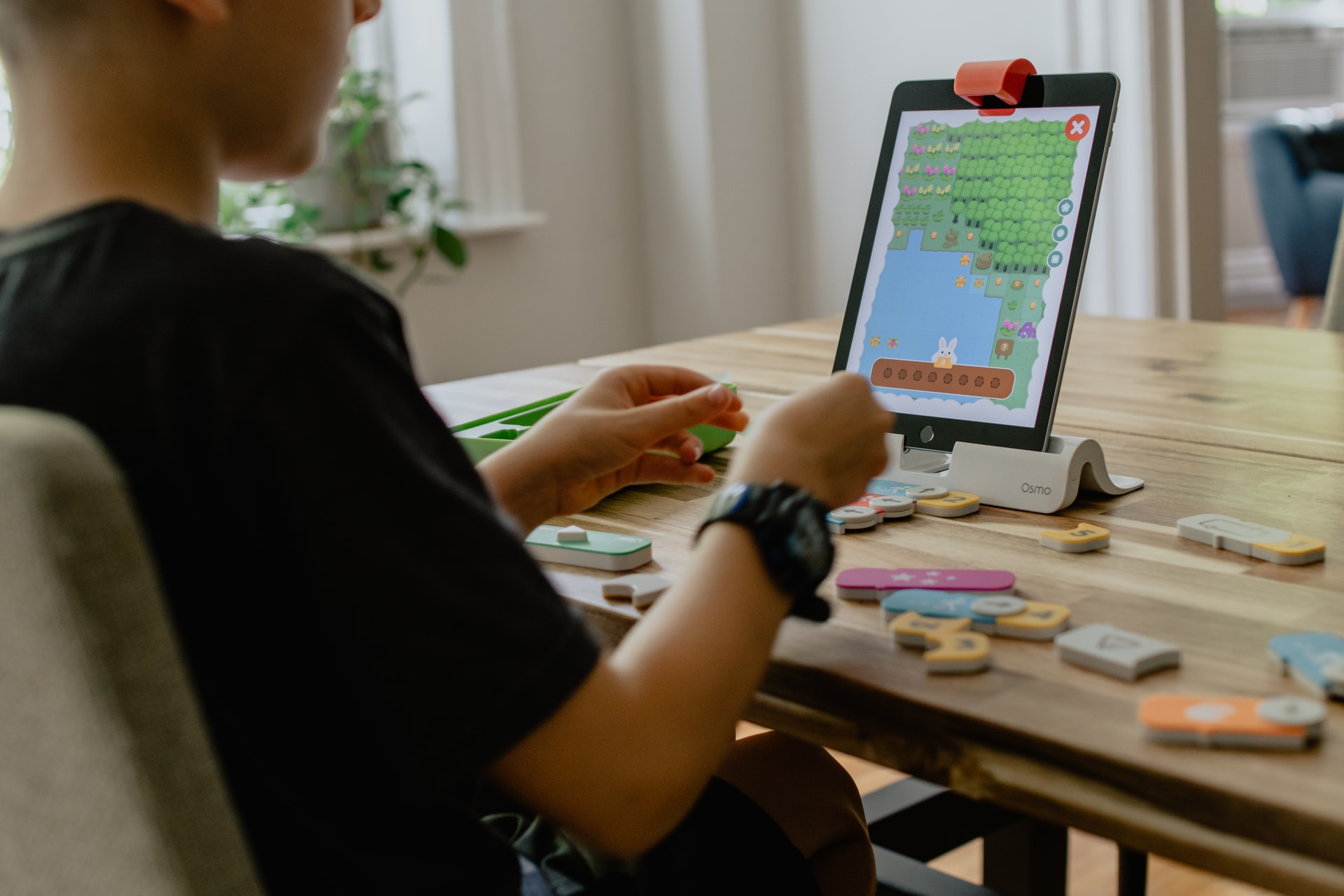 Posted at 08:46h in Blog by Clever Tykes

Mark Zuckerberg, founder of Facebook, is one of the world’s richest people. From a young age, he was exposed to the power of technology by his parents and this was the foundation to him becoming a tech billionaire.

Mark Zuckerberg grew up as one of four children in the state of New York. Mark’s father, Edward Zuckerberg, ran a dental practice attached to the family’s home. His mother, Karen, worked as a psychiatrist.

From How to Raise Entrepreneurial Kids:

Zuckerberg developed an interest in computers at elementary school and, at the age of ten, discovered that the world was split into programmers and users. He was taught how to program by his father and when he was twelve he used Atari BASIC to create a messaging program he named ZuckNet. His father used the program in his dental office so that the receptionist could inform him of a new patient without yelling across the room. The family also used ZuckNet to communicate within the house.

“The dentists and hygienists needed to share data on the patients. So I built a system where he could communicate with folks across rooms, and also communicate with me and my sisters upstairs—and I called it ZuckNet.”

Together with his friends, he also created computer games just for fun. ‘I had a bunch of friends who were artists,’ he said. ‘They’d come over, draw stuff, and I’d build a game out of it.’

Dr. Edward Zuckerberg talks about how having computers around the house sparked his son’s interest in technology.

“Rather than impose upon your kids or try and steer their lives in a certain direction, my wife and I suggest to recognise what their strengths are and support the development of the things they’re passionate about.”

In a radio interview with Edward Zuckerberg, he talks about some rules he followed when raising his family that led to their entrepreneurial behaviour:

Mark Zuckerberg showed ingenuity from a young age as a result of his environment and his parents’ support in the development of his passions, which led onto greater things for his future. Undoubtedly, having the skills to bring his ideas to life was the foundation for exploring opportunities during school and college and making Facebook the huge company it is today.

If you’re interested in the story of how Facebook came to be, the movie “The Social Network” is a must-watch. Jessie Eisenberg portrays young Mark Zuckerberg as an intelligent but cold and ruthless founder, something Zuckerberg has broadly criticised.

You might also find the stories of Elon Musk’s upbringing and Richard Branson’s childhood interesting.