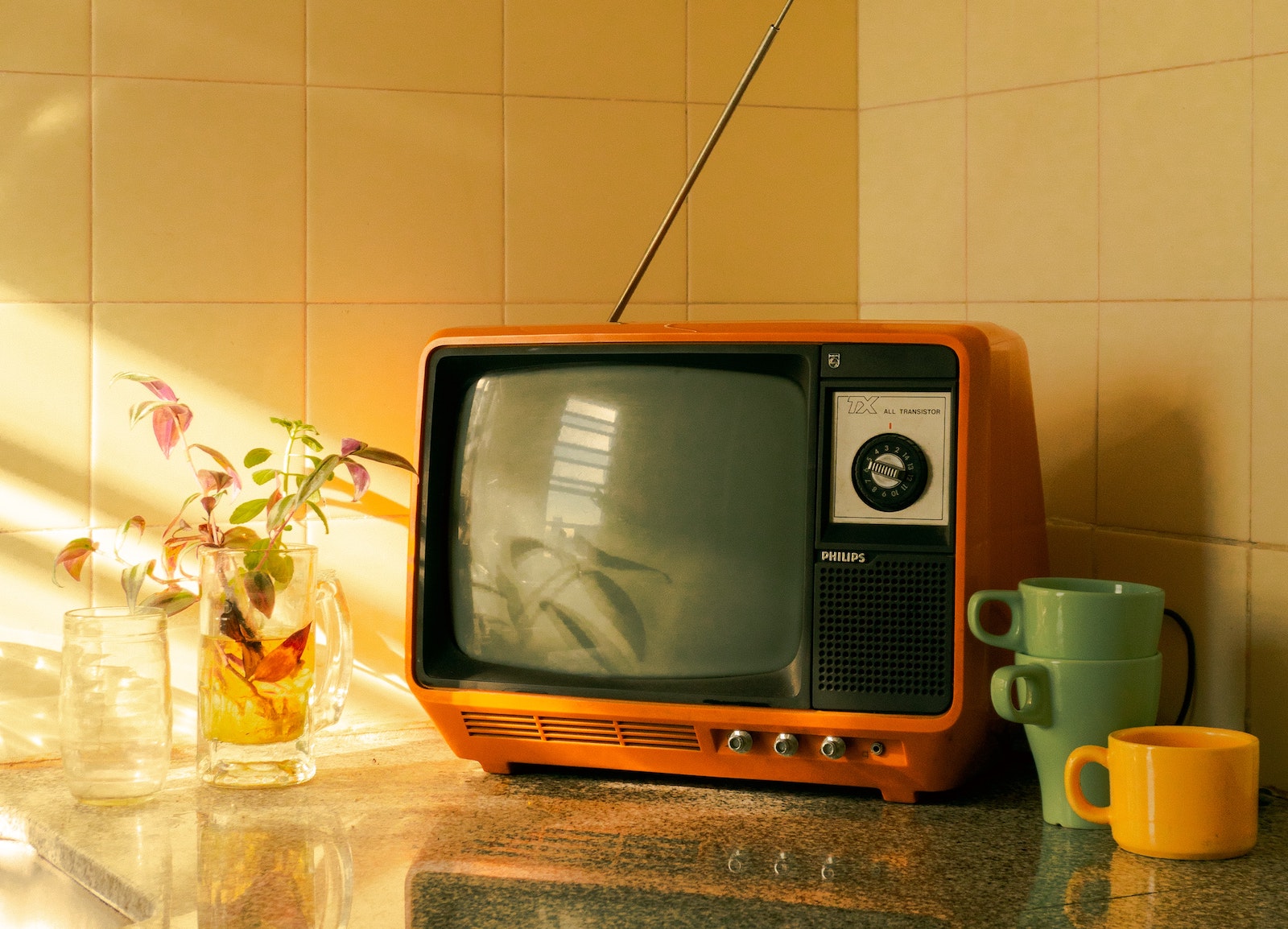 19 Sep How Oprah Winfrey grew up

Oprah was born in Kosciusko, Mississippi in 1954 to a young single mother, Vernita Lee. Her father, Vernon Winfrey, was not present in her life due to his service in the U.S. Navy. When Oprah was six years old, her mother moved the family to Milwaukee, Wisconsin in search of better opportunities. In Milwaukee, Oprah was raised primarily by her grandmother, Hattie Mae Lee, who had a significant influence on her life. She taught Oprah the value of education and the importance of hard work.

Oprah’s father re-entered her life when she was nine years old and they moved to Nashville, Tennessee. Vernon was a strict disciplinarian and his attempts to control Oprah often turned to physical punishment. When Oprah was 13, her mother sent her back to Milwaukee, but her mother was still unable to provide a stable home for her. Despite the difficulties that Oprah faced in her childhood, she was able to use them as motivation to pursue her dreams.

Growing up with grandma

Oprah’s mother moved to Milwaukee to work as a maid, having left little Oprah on a farm with her grandmother, Hattie Mae (Presley) Lee. Her grandmother was incredibly strict and if Oprah misbehaved or did not do what she was ordered to, she would be beaten with a stick. The seclusion of the farm where Oprah was growing up forced her to make up and create her own ways of entertainment. She made friends with household animals and found a friend in books. There was no television on the farm and, according to Oprah, it was her grandmother who gave her the most precious gift in life, having taught her to read and write before she even turned three.

Oprah recalls her grandmother as her first role model. In an interview, she said that her strength and way of thinking are all the results of her grandmother’s work and effort. Every Sunday, Hattie Mae took Oprah to church where people nicknamed Oprah ‘The Preacher’. When she was reciting Bible verses in her unique and inimitable manner, people in church stood in awe. Oprah never forgot that early success and made her dream to become a missionary or a preacher. Later her fourth-grade teacher, Mrs Duncan, inspired her to become a teacher. When Oprah started kindergarten at the age of five, she diligently wrote a request letter to her teacher asking to move her straight to the first grade. A surprised teacher did so. Having studied in the first grade, Oprah was then transferred directly to the third.

Oprah flourished in school, and was even voted most popular girl in her eighth grade class. Unfortunately, Oprah’s childhood was incredibly challenging. When she was nine years old, her mother sent her to live with her father in Nashville, Tennessee. While this was meant to be a fresh start for Oprah, it quickly became a nightmare. Her father was strict and demanding, and he often resorted to physical punishment to discipline her. He would also force her to read books aloud to him every night, which fortunately helped to cultivate her love of reading.

At age 13, Oprah was sent back to live with her mother in Milwaukee. However, her mother was unable to provide a stable home for her, so Oprah began to struggle in school. She was also sexually abused by family members during this time. Despite these difficult circumstances, Oprah was determined to make something of her life.

At age 17, Oprah won a full scholarship to Tennessee State University. She majored in communications and excelled in her studies. While in college, Oprah was offered a job as a news anchor in Nashville. She accepted the job and quickly rose to fame, becoming the first African American woman to host a nationally-syndicated television show. In 1986, the first episode of The Oprah Winfrey show aired, which went on to become a staple of US television for 25 years.

Oprah accumulated her wealth through a variety of sources. Her career in media has been extremely successful, allowing her to make a significant amount of money through her many television shows, films, and books. Oprah also has a number of other business ventures, such as her production company Harpo Productions, her magazine O, The Oprah Magazine, and her book club. She has also invested in real estate and a number of other companies.

In addition to her business ventures, Oprah has also used her wealth and influence to help those in need. She has donated millions of dollars to charitable causes over the years, and has founded the Oprah Winfrey Leadership Academy for Girls in South Africa to provide education and support to young women.

There are dozens of books about Oprah Winfrey but her book “What I know for sure” is a powerful and instructive publication about her life and beliefs.

For kids, there’s this awesome illustrated book about her life:

Oprah’s childhood was far from perfect, but she was able to use her hardships as motivation to pursue her dreams. Her determination and hard work paid off, and she is now one of the most successful and influential people in the world. Through her work in media, she has been able to help countless people and make a lasting impact on the world. Oprah’s childhood has served as an inspiration to many, and her story is a true testament to the power of resilience and perseverance.