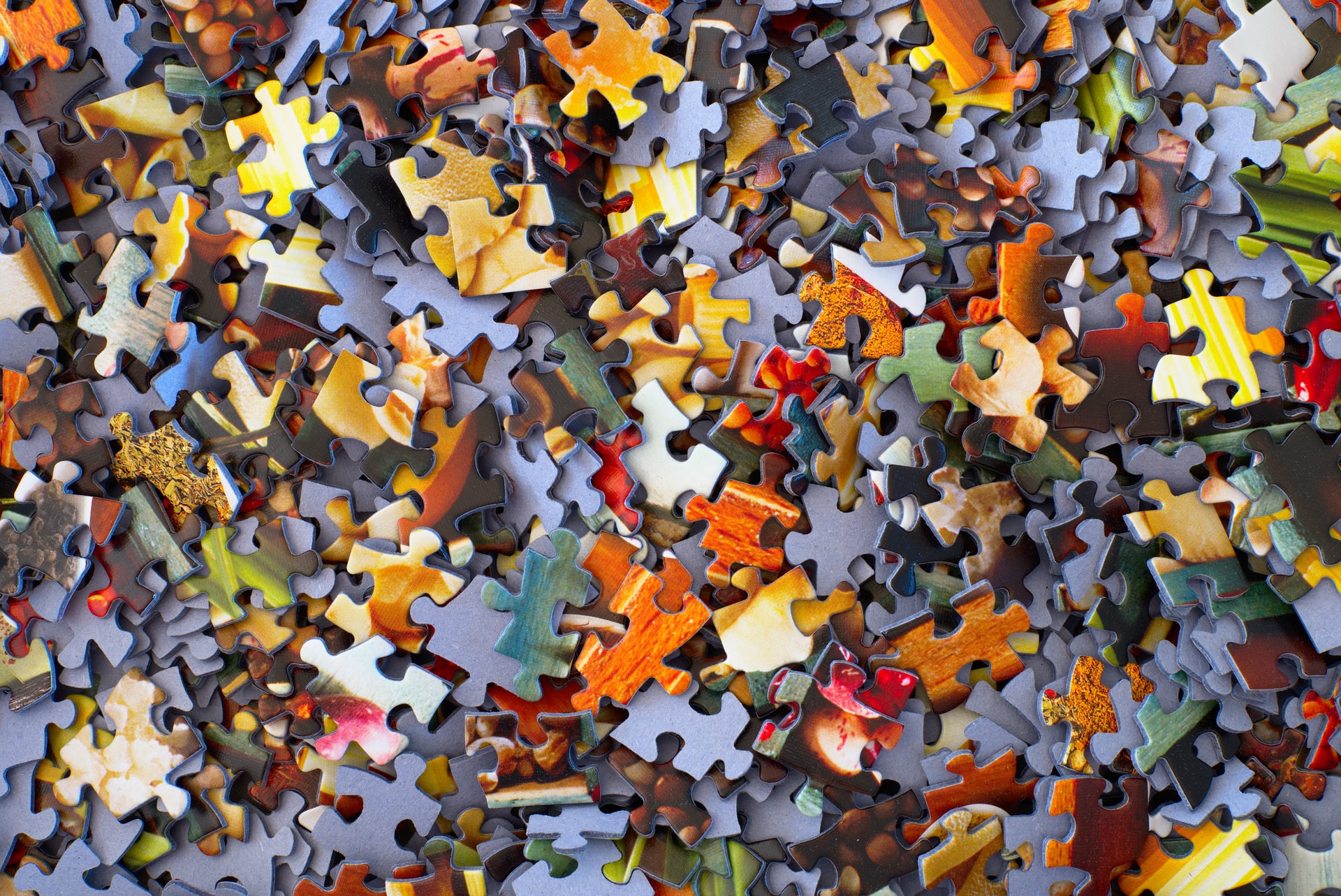 Posted at 09:16h in Blog by Clever Tykes

Stanley Kubrick was an American film director, screenwriter, producer and photographer. He’s cited as one of the most influential filmmakers in cinematic history and his films include The Shining, A Clockwork Orange and 2001: A Space Odyssey.

“As a child, I was a school misfit, and considered reading a book ‘school work’. I don’t think I read a book for pleasure until I graduated high school. I had one thing that I think perhaps helped me get over being a school misfit, and that is that I became a student of photography, at about 12 or 13 [years old].

“I started out by just taking a camera and learning how to take and print pictures, learning how to build a dark room and learning all the technical things. Finally, trying to find out how to sell pictures and become a professional photographer. It was a case of (over the period of the age of 13 to 17), going through, step by step, by myself, without anyone really helping me, the problem solving of becoming a photographer. I think looking back that this particular thing about problem-solving is something that schools generally don’t teach you, and if you can develop a sort of generalised approach to problem solving, it’s surprising how it helps you in anything.

“I think that photography might have been more valuable than doing the proper things in school.”

Kubrick had an interest that, combined with intentional learning and problem solving, led to mastery. Once mastery is reached in one area, someone has the confidence and belief that they can apply it elsewhere.

It doesn’t matter which problem is solved, what matters is that it happens. Who knows where it might lead?!

Found this interesting? Check out how Elon Musk was raised or more about the childhood of Mark Zuckerberg.