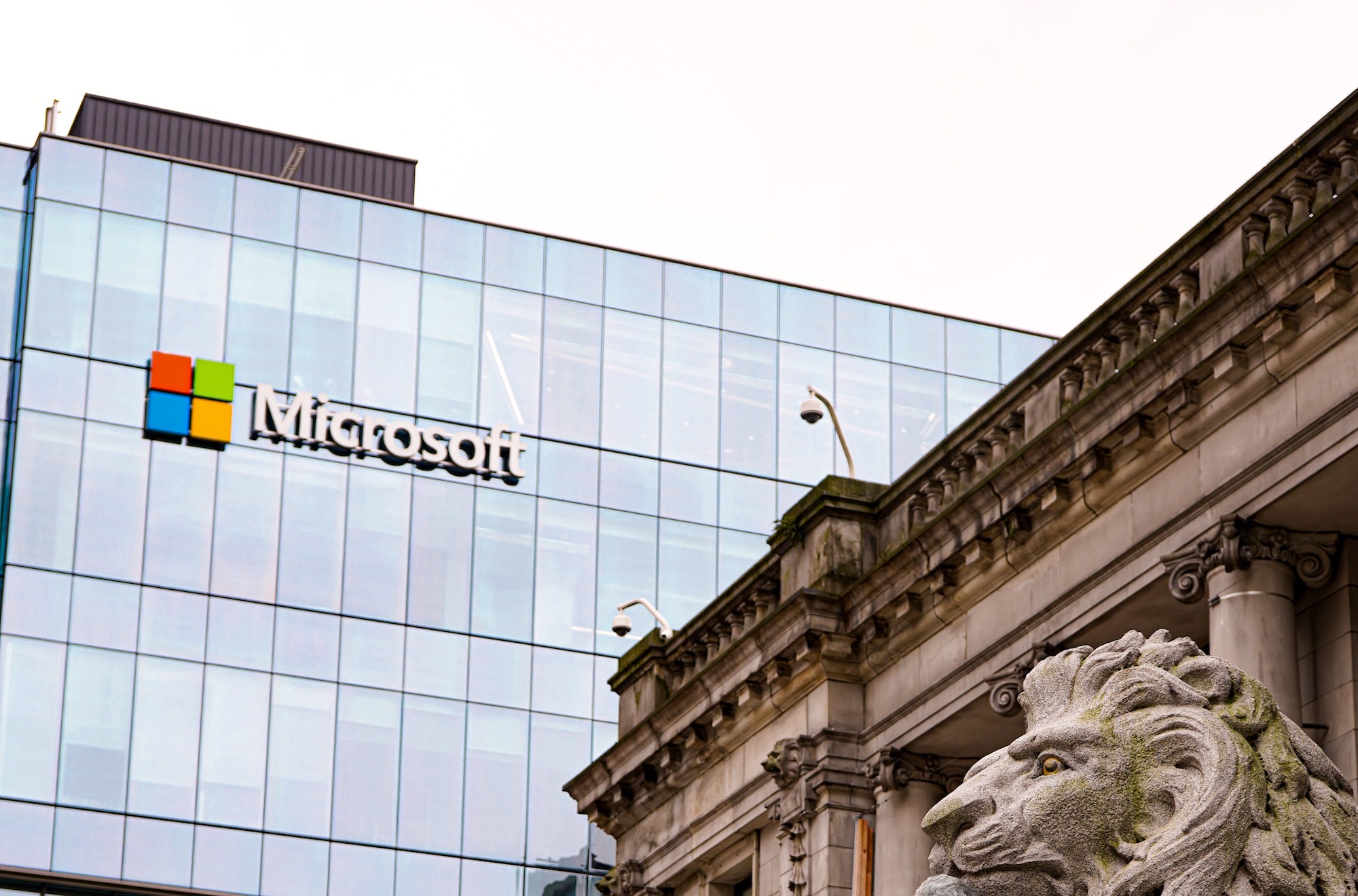 12 Dec How Bill Gates was raised

Posted at 09:59h in Blog by Clever Tykes

Bill Gates is one of the most influential people of the 21st century and was, for many years, the richest man in the world. He co-founded the tech company Microsoft and has gone on to give a huge proportion of his wealth to good causes through the Bill and Melinda Gates foundation. In this article, we’ll find out how his childhood and upbringing influenced his success.

Gates was born on October 28, 1955 in Seattle, Washington, and grew up in an upper-middle-class family in Seattle’s Eastside suburb of Medina. He was the second child of Bill and Mary Gates and his parents played a huge role in his success in life.

Gates’ father, William H. Gates Sr., was was a prominent and successful lawyer. He was the founder of the law firm Shidler McBroom & Gates (what went on to become K&L Gates), and also served as president of both the Seattle King County and Washington State Bar associations.

Gates’ mother, Mary Maxwell Gates, was a businesswoman, school teacher and philanthropist. According to Wikipedia, she was the first female president of King County’s United Way, the first woman to chair the national United Way’s executive committee, and the first woman on the First Interstate Bank of Washington’s board of directors. She was also involved in various charitable organizations. She was known for her commitment to education and was a strong supporter of her son’s interests and career.

Gates’ parents have been cited as highly influential in his development. His mother encouraged him to pursue his interests and supported his education, while his father taught him the importance of hard work and determination. Their impressive resumes provide an insight into the powerful role models they were.

As a child, Gates was curious and inquisitive, always asking questions and seeking out new information. He excelled in school and was a top student in his class. He was also interested in technology from a young age, and he began programming computers at the age of 13.

Gates attended Lakeside School, a private prep school in Seattle, where he met Paul Allen. The two became close friends and began working on computer projects together. They developed a passion for computer programming and spent many hours in the school’s computer lab.

Throughout his childhood and into adulthood, Gates remained focused on his goals and always sought to learn more. He has credited much of his success to his dedication to continuous learning and his willingness to take risks.

In 1973, Gates attended Harvard University where he majored in computer science and mathematics. During his time at Harvard, he and Allen founded Microsoft, a software company dedicated to developing operating systems and programming languages. During his college years, Gates worked on Microsoft’s first operating system, DOS, and worked on developing programming languages such as BASIC and COBOL.

Gates dropped out of Harvard in 1975 and devoted himself to Microsoft full time. Under his leadership, Microsoft quickly became one of the most successful software companies in the world. Gates’s success was due in part to making calculated risks and his relentless work ethic. He was an influential figure in the development of the personal computer and the Internet.

In 2010, Gates along with fellow billionaire Warren Buffet created The Giving Pledge, a campaign encouraging the ultra wealthy to give away at least half of their accumulated wealth by the time they die.

Gates’s childhood was marked by a passion for learning and an aptitude for programming. His parents’ support and his relationship with Allen enabled him to pursue his interest in computers. His tenacity and ambition allowed him to achieve success and create a lasting legacy in the world of technology. Gates’s childhood serves as an inspiration to aspiring entrepreneurs and innovators alike.