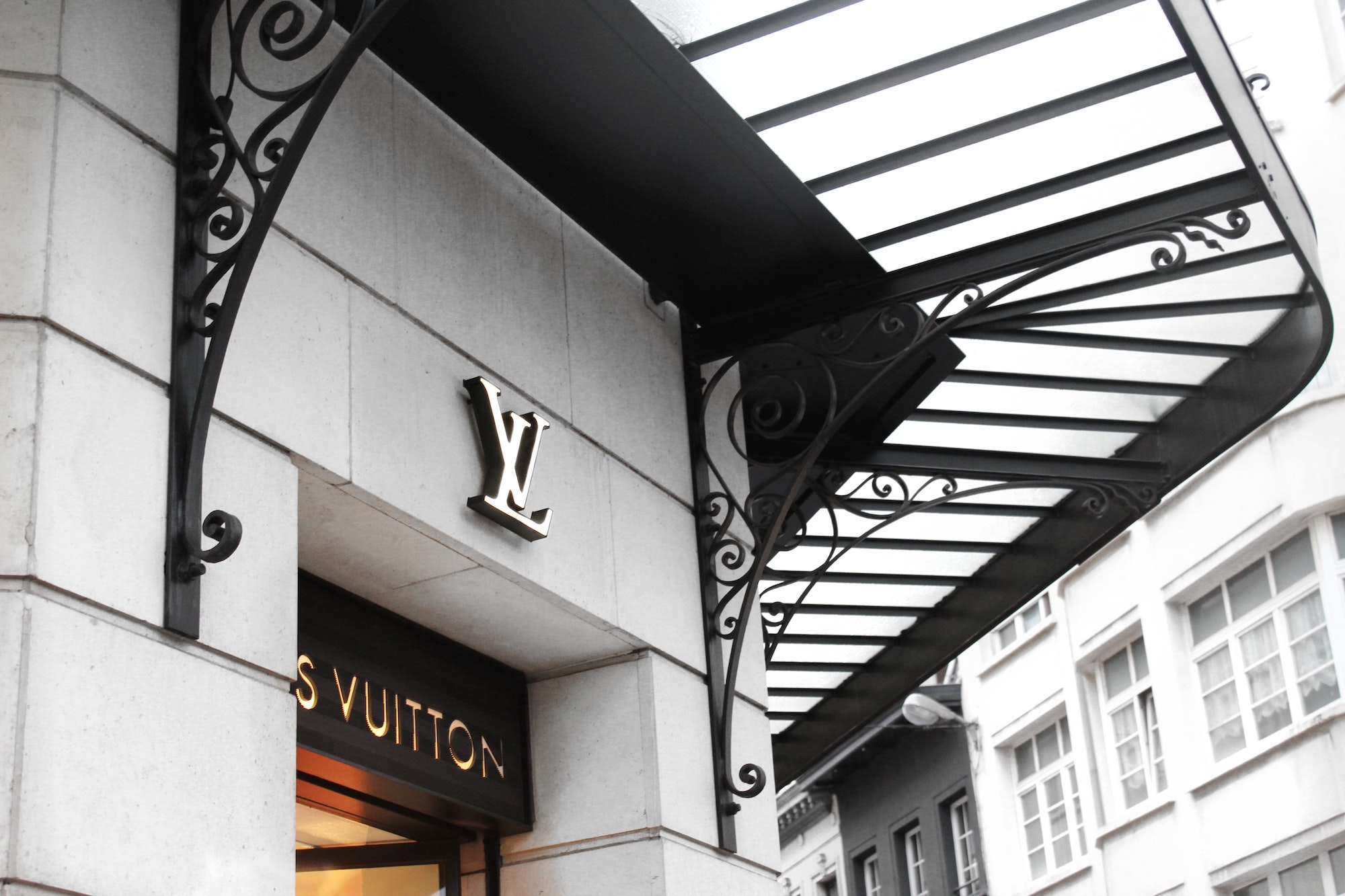 02 Dec How Bernard Arnault was raised

Posted at 07:00h in Blog by Clever Tykes

Bernard Arnault became the richest person on the planet in December 2022 with a net worth of over $180bn according to Forbes. Arnault cofounded LVMH; the world’s largest luxury goods conglomerate, owning 75 brands including Benefit Cosmetics, Luis Vuitton, Marc Jacobs, Fendi, Tag Hauer, Bulgari and Dom Perignon.

Despite his wealth, few know anything about his upbringing and education. How did the world’s richest man develop the skills and characteristics required to become a multi-billionaire? Let’s find out.

Arnault was born in Roubaix, France in 1949 to Jean Arnault, the owner of a civil engineering company, and Marie-Josèphe. He was one of five children and grew up in a middle-class household. His father’s small engineering company allowed the family to live comfortably.

As a child, Arnault was described as being intelligent and ambitious. He excelled in school and showed an early interest in business and finance. He often played ‘shopkeeper’ with his siblings and was always looking for ways to save money and make profits. He was also a talented athlete and enjoyed playing soccer and tennis.

At the age of 18, he moved to Paris to attend the prestigious Ecole Polytechnique, where he studied civil engineering. He was the first of his family to go to university and he excelled and graduated with honors. During his time in Paris he was able to visit the city’s famous fashion houses and developed an interest in the luxury goods industry.

After graduating from the École Polytechnique, Arnault returned home and began working for his father’s construction business, Ferret-Savinel. He quickly proved to be a valuable asset to the company and was eventually named the head of the company’s real estate division. He was able to turn his father’s business into a success and soon he had enough money to invest in the stock market as well as establishing his reputation as a savvy businessman.

In 1984, Arnault made the decision to branch out on his own and founded the investment firm Groupe Arnault. Through this firm, he began acquiring stakes in various companies, including Moët Hennessy (a luxury spirits company), and in 1987, he acquired a controlling stake in Louis Vuitton (a luxury fashion brand).

Arnault’s involvement with both Moët Hennessy and Louis Vuitton led to the merger of the two firms in 1987 to become LVMH. By the end of the 1980s, LVMH was the world’s leading luxury goods company. Arnault became the chairman and CEO of the company and has held those positions since 1989.

Under Arnault’s leadership, LVMH has become one of the most successful luxury goods companies in the world. The company owns a variety of high-end brands, many of which are household names, and has a presence in over 70 countries. Arnault’s success at LVMH made him one of the wealthiest men in the world and one of the most influential people in the fashion industry.

After Tesla’s poor performance in the stock market in 2022, former world’s richest man, Elon Musk, was toppled by Arnault.

In addition to his work at LVMH, Arnault is also involved in a variety of philanthropic endeavors. He is a member of the Giving Pledge, a group of wealthy individuals who have committed to donating a significant portion of their wealth to charitable causes. Arnault has also established the Fondation Louis Vuitton, a foundation that supports the arts and cultural education.

Throughout his childhood and early career, Arnault was able to develop the skills that would make him a successful business mogul. He was able to identify opportunities and had the drive and ambition to succeed. His family provided the support and encouragement he needed to pursue his dreams. He clearly benefited massively from having an entrepreneurial role model in his father.

Arnault’s childhood was the starting point for his incredible success. He was able to learn valuable lessons about business and finance that would guide him throughout his career. He also developed the ambition and drive that have helped him to become one of the world’s most successful business tycoons.