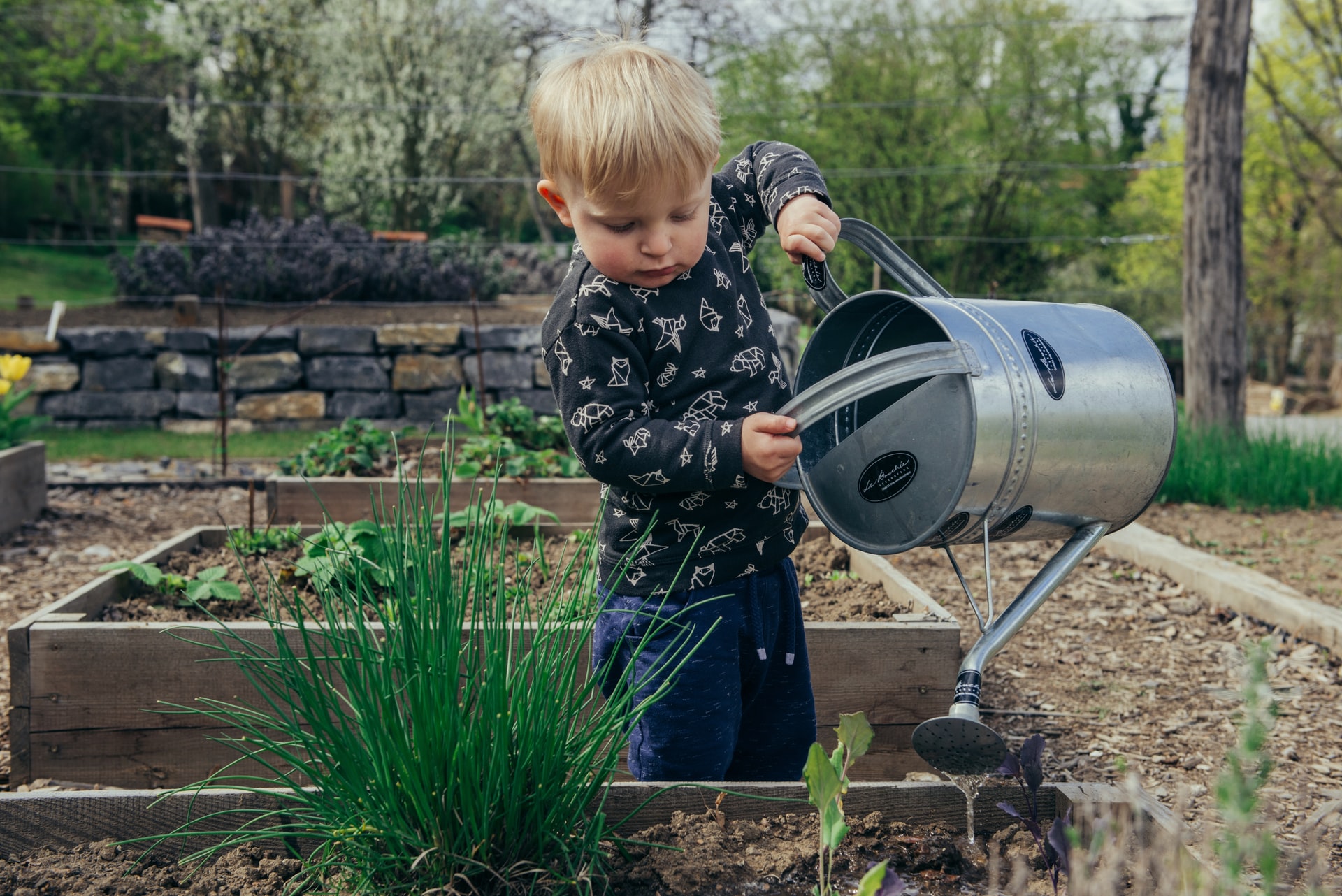 20 Feb You’ll figure it out

Posted at 13:32h in Blog by Clever Tykes

Hayley Luckadoo, owner of Luckadoo Media, shares the words of wisdom she received from her mother.

“I was always an ambitious child, but I would be terrified of anything not working out. I’d talk about the hundreds of ways something could go wrong and I’d plan for the worst every time. My mother, no matter the situation, would always say ‘you’ll figure it out.’ When anything bad happened in our family, she’d say ‘we’ll figure it out.’

“When I didn’t get the grade I wanted, or make the team I wanted, when I didn’t get into the college I wanted to go to, when a relationship ended – when anything happened in my life, I’d find her and tell her and she’d say ‘it’ll be okay because you’ll figure it out.’

“Now as an entrepreneur (and in my personal life), I find myself less afraid of failure, more willing to take risks, and more content with change than my colleagues and friends. I go into every decision with the mindset that no matter what happens, I’ll figure it out. I believe that this one phrase my mother continued to use has influenced every decision I’ve ever made, and taught me not to worry about things that are out of my control.”

Each of our internal monologues is tied to our sense of self and largely based on self-beliefs that developed during childhood, including what our parents said to us [source]. If every time we were worried, we were gently reminded of the phrase “you’ll figure it out”, what would the effect be on our self-belief and confidence? We think it would be huge.