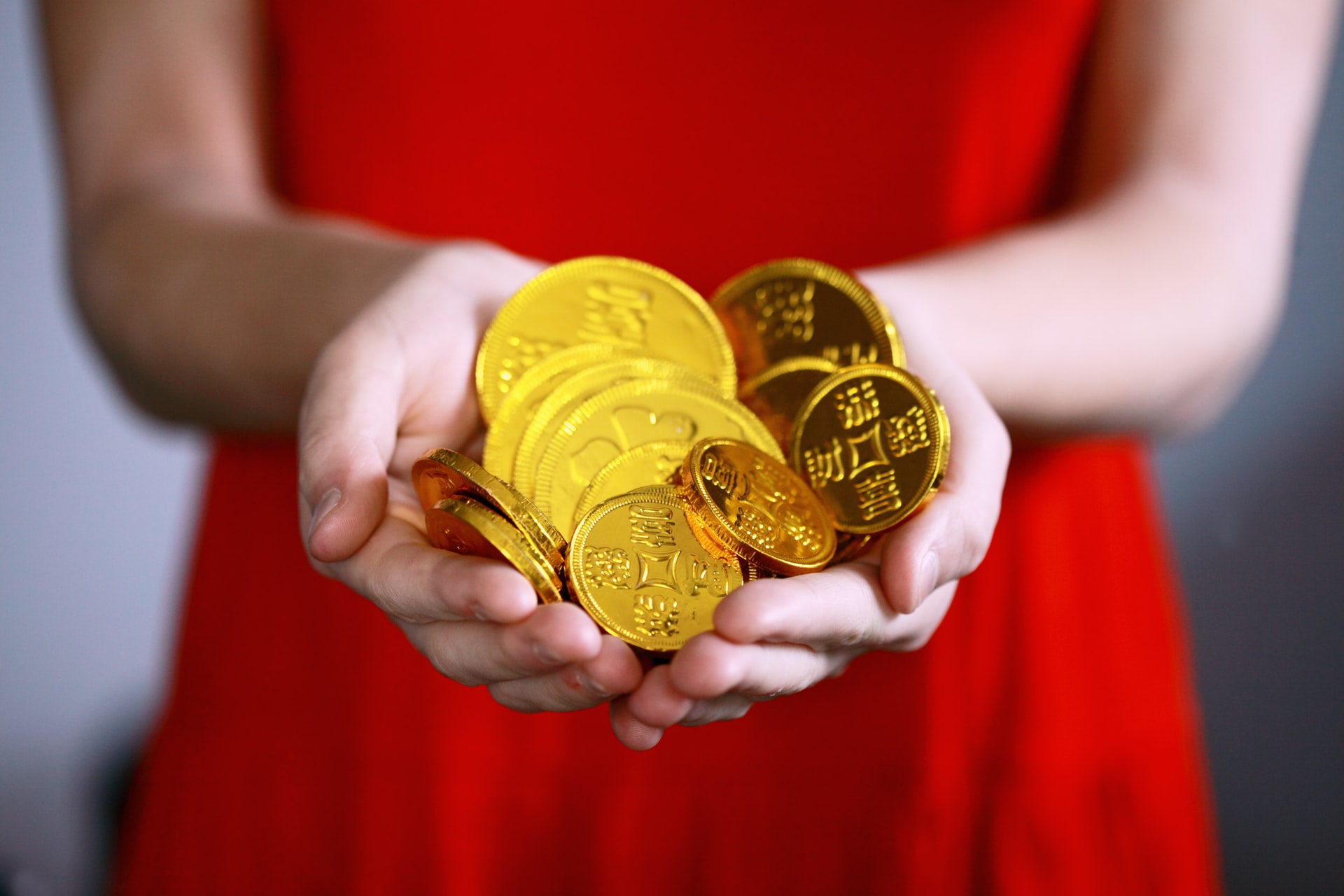 Posted at 08:38h in Blog by Clever Tykes
A LinkedIn post shared by The Female Lead told the story of athlete Abel Mutai, who was in the lead whilst representing Kenya in a running race.

Mutai stopped just a few feet from the finish line. He was confused by the signage, and mistakenly thought he had won the race.

Spanish athlete, Ivan Fernandez, was right behind him. Realising what was happening, he started shouting at the Kenyan for him to continue running. Mutai didn’t know Spanish, and didn’t understand, so Fernandez pushed him to victory.

After the race, a journalist asked Fernandez, “Why did you do that? Why did you let the Kenyan win?”

Fernandez replied, “I didn’t let him win, he was going to win”. The journalist pushed further, “But you could have won!”

Fernandez looked at him and replied,

In your personal code of conduct, are there right and wrong ways to win? Would you pick a quick victory over the chance to be honourable? Which would you encourage your kids to do?