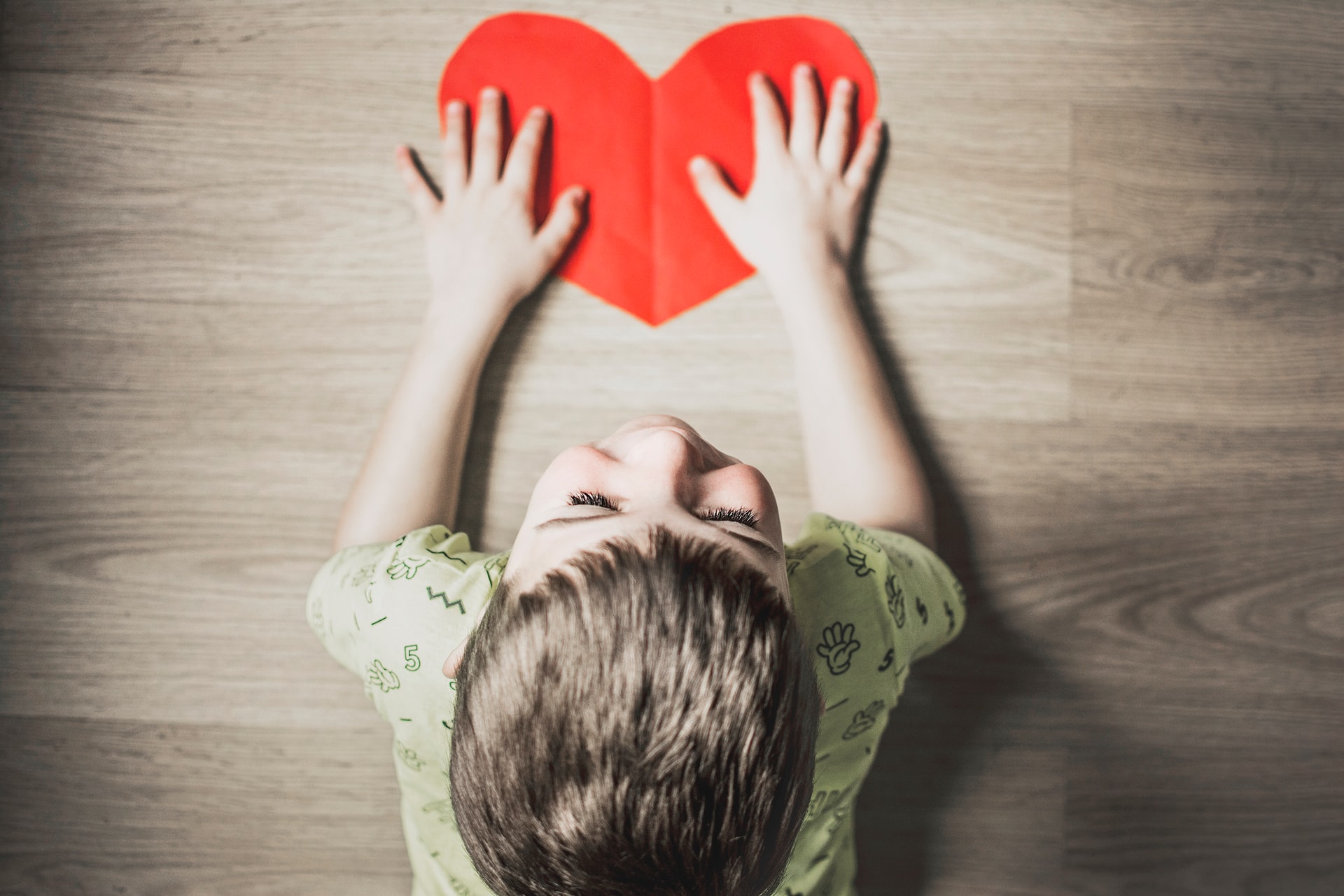 04 Feb “What is best in me, I owe to her.” Barack Obama and the influence of his mum

Posted at 08:44h in Blog by Clever Tykes

Barack Obama, former president of the United States, shares details of how he was raised by his mother, Ann Dunham.

“For all the ups and downs of our lives, there was never a moment where I didn’t feel as if I was special, that I was not just this spectacular gift to the world.”

In his book, Dreams from My Father, Obama described her lessons on the power of love as guiding forces in his life, serving as pillars for his achievements. He recalls the example his mother set of what to do and how to treat people.

“What is best in me, I owe to her […] She travelled the world, working in the distant villages, helping women buy a sewing machine or a milk cow or an education that might give them a foothold in the world’s economy.”

Obama described his mother, who died a year before he won his first election in the Illinois state senate, as “eccentric in many ways” and “somebody who was hungry for adventure and skeptical of convention.”

“My mother has been the dominant figure in my formative years. The values she taught me continue to be my touchstone when it comes to how I go about the world of politics.”

It’s fascinating to hear how an upbringing based on love and serving can be applied the worlds of business and politics. Especially how it can raise a future president.