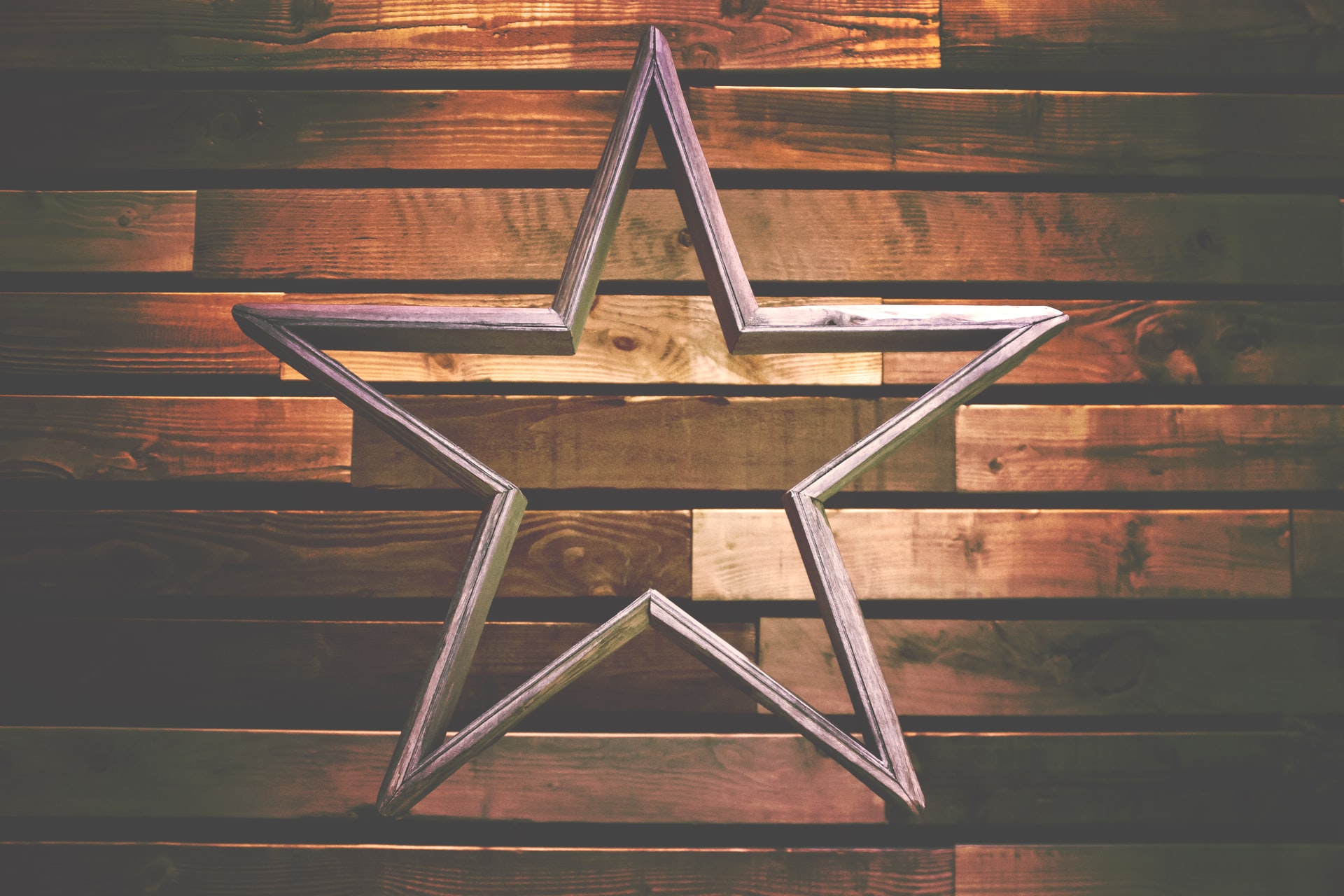 Posted at 10:29h in Blog by Clever Tykes

Carly Fiorina, CEO of Hewlett-Packard, talks about the assurance her mother gave Carly of her talent and potential, as well as the focus on character as an important long-term trait.

“My mother and father were incredible people who invested so much in each of their children. When I was eight years old, my mother said to me […] that despite all of my fears and insecurities, I was gifted. And […] you need to make something of those gifts. So it was a promise from her and it was a challenge from her and from my father, who struggled with a physical disability and intellectually was out of step with so many of his peers.

If you tell someone they are gifted, they will often begin to act like they are. Imagine the possibility of what they could achieve and how positively those three small words could shape their future.