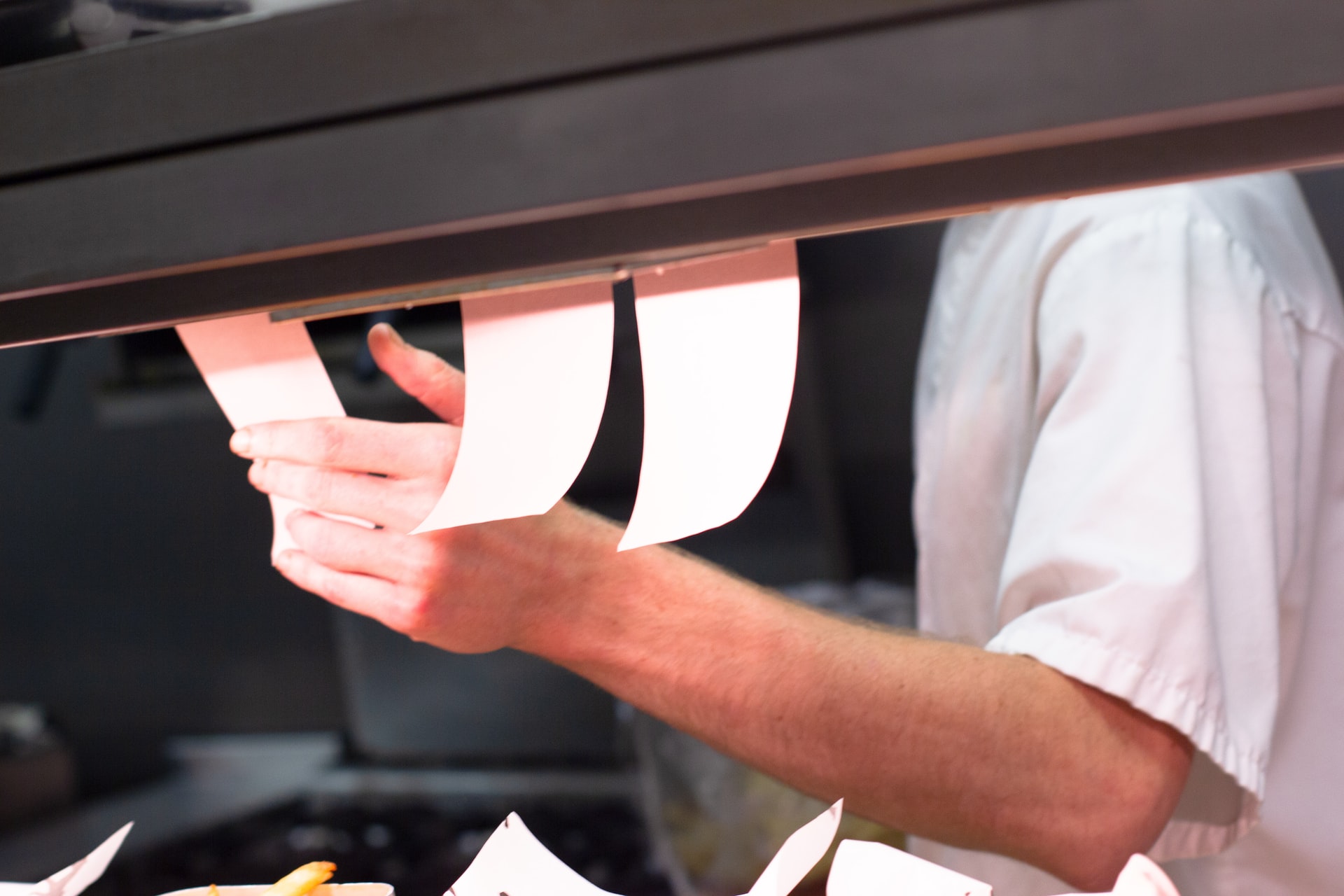 Posted at 11:24h in Blog by Clever Tykes

The 2021 Michelin Chef of the Year and Great British Menu finalist, Kray Treadwell, talks to Birmingham Living Magazine about slogging away at his passion as a teenager, much to the bemusement of his family.

“I started washing pots at the Asquith in Edgbaston under [Michelin-starred chef] Glyn Purnell when I was 15. I did that for a year then Jason Eaves took on the Asquith and I started doing more and more. Initially I just worked weekends then started going after school too and got more into it.

“My family didn’t really get cheffing. They couldn’t understand why I was working 70 hours a week for £600. They work traditional nine-to-five jobs, and it was only when I was on TV they understood!”

His family didn’t get it, but they didn’t stop him. Treadwell’s passion and the role models around him were strong enough for him to overcome the uncomfortableness of being different. Not everyone is so lucky.

How many “my family didn’t get it” statements finish with “so I stopped doing it”? Possibly far too many.