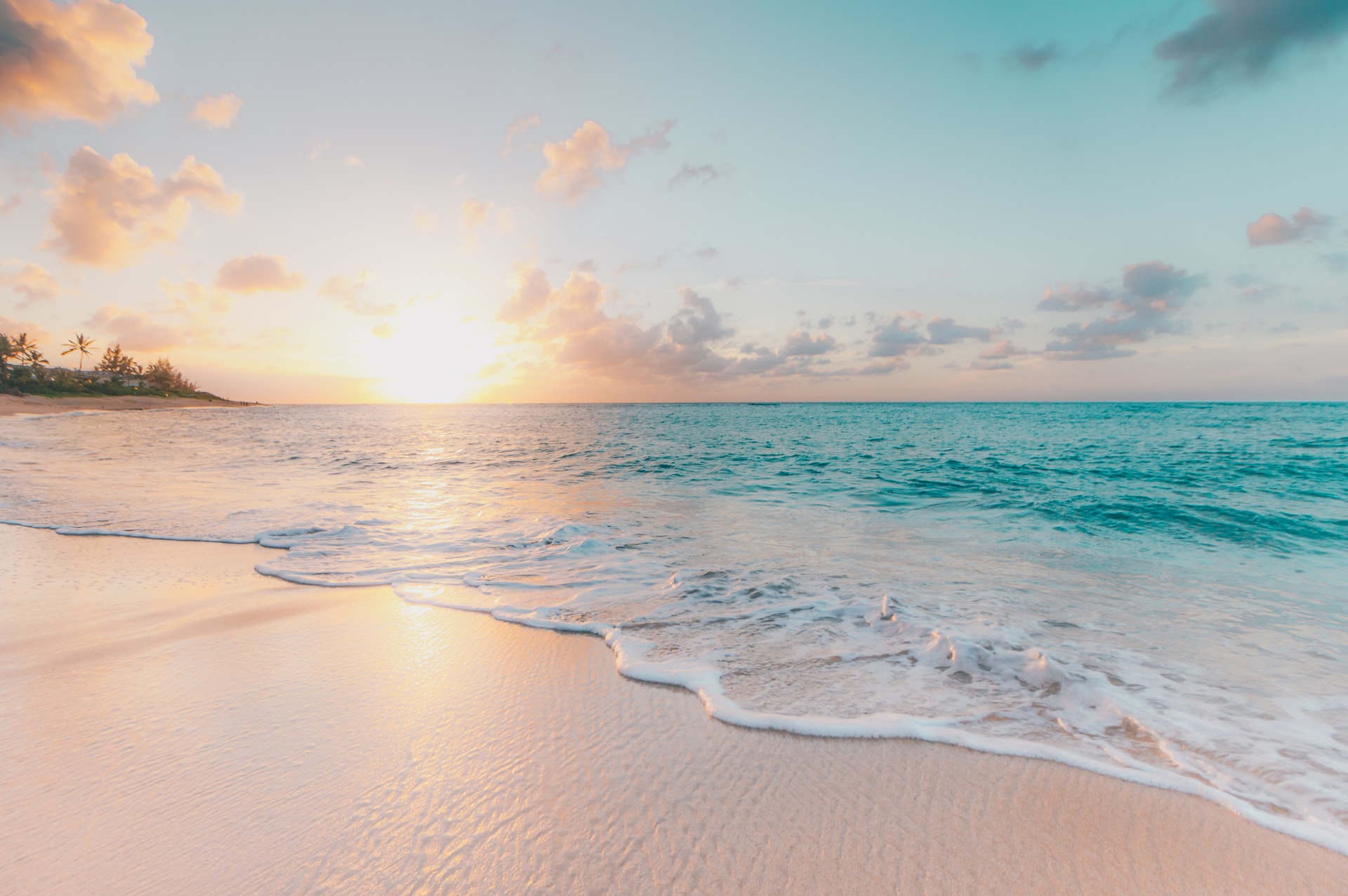 Posted at 15:03h in Blog by Clever Tykes

Steve Case, the former AOL chairman and CEO, talks about how island life led to an understanding of community.

“Growing up on an island you don’t get the sense of four seasons, because there’s really one season. But you do get a sense of how a community works together. It is a melting pot, because people like me going to school were in the minority.

“There were mostly Asians, Hawaiians, Samoans, Philippians, people from all kinds of different parts of the world that had gathered together in Hawaii. I didn’t really appreciate it at the time, frankly, because I thought everybody lived in places where there’s like one season and everybody lived in these multicultural communities.

“In retrospect, I realize it was a unique upbringing. As a kid even when I was 9, 10, 11, I realized I liked to start businesses. I didn’t know what an entrepreneur was. I don’t think I heard that word till later. I always liked that idea.”

Many Hawaiian people follow the aloha way. Aloha means hello, goodbye and love, but it’s more than that. The word symbolises an essence of being: love, peace, compassion, and a mutual understanding of respect.

It’s a wonderful concept that you don’t need to be in Hawaii to appreciate.