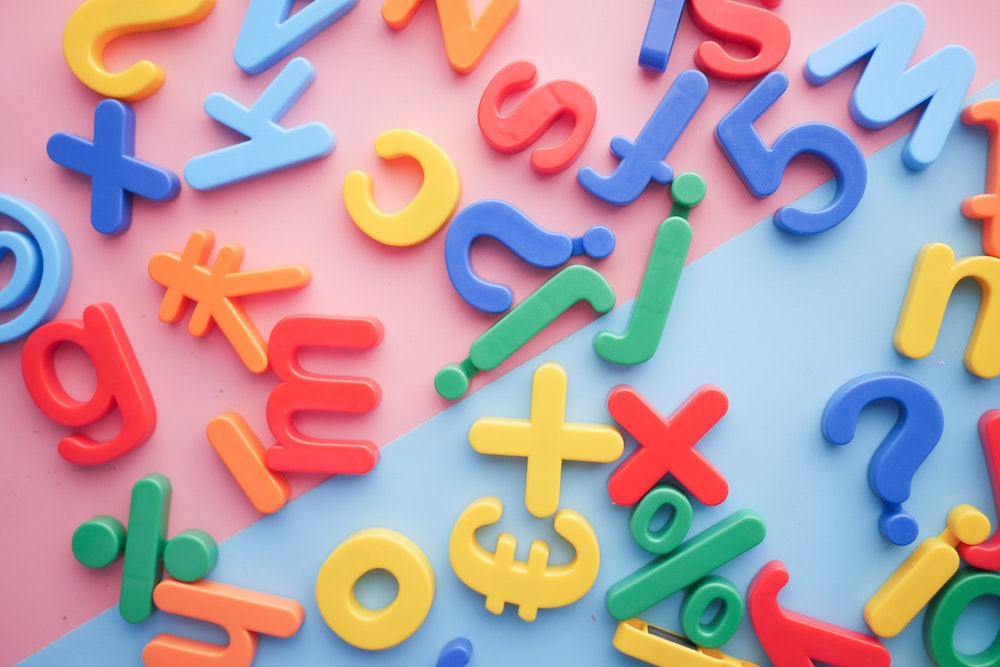 Posted at 07:49h in Blog by Clever Tykes

Larry Page, co-founder of Google, gave an interview for Fortune magazine in which he described the hardships of his grandfather’s story, and how it led to him wanting to make Google an entirely different kind of workplace. One that, instead of crushing the dreams of workers, encouraged their pursuit:

“My grandfather was an autoworker, and I have a weapon he manufactured to protect himself from the company that he would carry to work. It’s a big iron pipe with a hunk of lead on the head. I think about how far we’ve come as companies from those days, where workers had to protect themselves from the company.

“My job as a leader is to make sure everybody in the company has great opportunities, and that they feel they’re having a meaningful impact and are contributing to the good of society. As a world, we’re doing a better job of that. My goal is for Google to lead, not follow.”

Imagine taking a weapon to work, to protect yourself from the company! It’s amazing what we can learn from stories of the working conditions of our grandparents and great-grandparents. It can help us think about the kind of world we want to create, for ourselves and those around us.