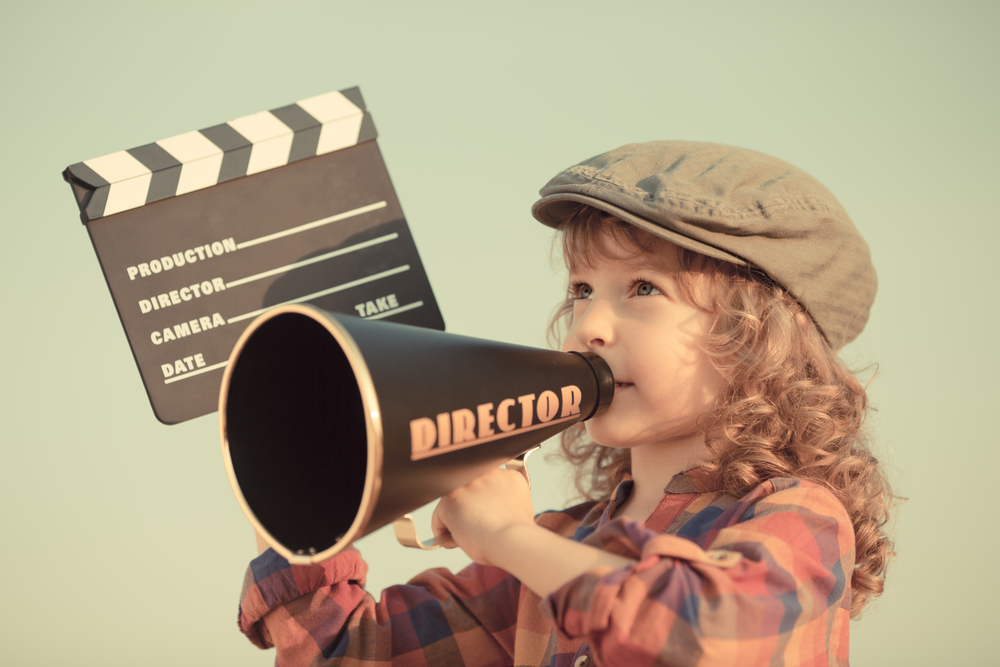 Posted at 13:16h in Uncategorized by Ben Cook

Watching films does not only represent a relaxing way to spend time with family members, but this kind of activity is also a great source of inspiration for children. Indeed, movies can have a great impact on kids’ development, education and behaviours – which is why it’s really important to guide them towards the best film choices.

There are a few that really stand out as delivering a clear, powerful message that can help towards developing and maintaining positive mindsets. We’re excited to share them with you because we love the messages they send!

The best films for developing positive mindsets in kids

This Disney-Pixar film became a classic upon debut. It tells of the thrilling search of clownfish, Nemo, by his father.

Marlin and the eccentric Dory teach us all about resilience: fighting our hardest towards our goals – and searching for new and creative ways to achieve them – whilst putting one thing above all others: love. Through the help of new and sometimes unconventional friends, the family duo reunites and demonstrate to all viewers that even the challenges that seem impossible to overcome have a way of resolving themselves: the secret ingredient is a positive approach to understanding one another.

Disney’s Frozen is one of the most successful animated movies of all time, with an outstanding soundtrack. Inspired by Hans Christian Andersen’s 1844 fairy tale, The Snow Queen, is a compelling story of triumph in the face of adversity.

The positivity and resilience that Princess Anna shows towards helping her sister Elsa are extremely valuable qualities. The love that unites the two sisters is capable of reversing the cold and hostile environment that has dawned upon their land. The message that this film communicates is that love – a universal kind of love – can overcome all obstacles and challenges.

The main characters of this film – young sisters Mei and Satsuki – embody the creative mind and free-spirited energy of young children. In their journey through the discovery of a curiously mysterious world, in a space that fits strangely between reality and the world of dreams, the two young girls face challenges with an open heart and a positive attitude, even when things get rough. This film encourages young viewers to enter a dreamy reality, which pushes them to aspire to nurture their creative mindset.

The film’s title says it all: Merida, the brave daughter of the king of Scotland, is uniquely unconventional and does not fit the norm of the classic princess. Merida is extremely proud of her abilities – she is an amazing archer – and she fights for her beliefs, even if that means going against all that her family and loved ones want for her future. Through her journey of independence, strength, fear, guilt and redemption, she discovers the power of words, and how much it means to be grateful, honest and loving.

Another Disney-Pixar movie, the story teaches children to be appreciative and thankful of others, whilst remaining fierce and independent. In fact, Brave was Pixar’s first film starring a female protagonist. Parents will pick up on the importance of communication and understanding between all family members.

Another Disney production, the story of Moana and her journey to restore her beautiful land teaches us all about resilience and how important it is to be confident in our abilities. Even when challenges seem impossible to overcome, we need to trust our instincts and fight for what we believe in. Moana’s grandmother encourages her to follow her heart, telling her that whatever choice she makes for her future is fine – as long as it is a path that she chooses for herself. Her motivation and confidence inspire all those that surround her, as well as all the viewers – both children and adults – who can get inspired by the many positive traits of this character.

The incredible journey of Balto demonstrates the importance of courage, dedication and pursuit of identity. The film is loosely based on the story of a real-life dog named Balto, who helped save children infected with diphtheria in the 1925 serum run to Nome across Alaska.

Balto is a wolf-dog and he struggles to identify with either, but soon realises that it doesn’t matter where we come from; what matters are our actions. Balto discovers how his bravery, resilience and commitment to others make him a hero in everyone’s eyes – most importantly, his own.

The film was produced by Steven Spielberg’s UK-based Amblimation studio before it became DreamWorks Animation.

The protagonist of this film is a young witch called Kiki. As she travels on her own to a town by the ocean to master her independence, she realises that she can use her flying skills to set up a delivery service and make herself useful to the community. Her journey also teaches her that vulnerability is a natural part of our growth, and the importance of finding new friends and create a supportive environment around ourselves is a key element to stay positive and achieve our goals.

It is very easy for people to forget or change their childhood dreams as they grow up. However, Judy Hopps fulfilling her childhood dream of becoming a police officer in this movie demonstrates the positive outcomes of having a strong will and determination to succeed. Whilst in this job, Judy is assigned parking duty. Despite feeling like she isn’t fulfilling her potential, she chooses to see this obstacle as a good opportunity to prove herself and so devotes herself to this cause and goes above and beyond the call of duty. She is subsequently rewarded by being rewarded with a proper assignment!

Inside Out explores the presence of strong emotions in a child’s mind. The main character Riley’s mind is shown to be composed of five personifications of emotions; Joy, Fear, Sadness, Anger and Disgust, with Joy as the leader.

And one last one (although it’s not animated!):

The impact of movies on positivity in kids

These films are examples of the ways in which strong will and positive mindsets can be encouraged in everyone. They help educate both adults and children on the significance of different aspects of ourselves, and the ways in which we can teach ourselves more positive ways of thinking. It is no surprise that the majority of these films have become wildly popular, and we highly recommend them for opening up discussions and sparking that entrepreneurial spirit!

The main characters of these animated films have many differences, but a great common trait: they all inspire viewers with a positive mindset, resilience and a great attitude towards the challenges that are thrown their way. We believe these films represent a great source of motivation for adults and kids, as well as an example of relatable role models, with qualities to look up to.

Do you have any more film suggestions? Let us know!