SMSC is the acronym used for spiritual, moral, social and cultural education and has gained prominence largely since a Government white paper published in November 2014. As the name suggests, the subject is somewhat of a combination of elements from citizenship, religious education, and character education.

The aim of the subject is to help develop ‘fundamental British values’ in line with section 78 of the 2002 Education Act, but what does the subject really mean and what does it achieve?

Before we get started, let’s take a quick look at what started the interest in SMSC all off:

Sections 76-96 of the 2002 Education Act specifically relate to the curriculum.

It is here, in section 78, that the words pertaining to SMSC and requires schools, as part of a broad and balanced curriculum, to promote the spiritual, moral, cultural, mental and physical development of pupils at the school and of society. The act also outlines the requirements of schools to actively promoted those values deemed to be ‘fundamentally British’.

You can take a look at the main provisions in more detail here.

Several subjects have been used to address the topics in SMSC education including:

Religious education (RE or RS for religious studies), a subject which students learn about the major faiths, their origin and the cultures of followers of that religion, as well as the moral teachings associated with them.

PSHE or personal, social, health (and economic)  education has long been utilised as the medium through which to help children understand various elements of modern-day life.

Citizenship has been used as an alternate to PSHE to encompass more of a sense of community and one’s duty as a citizen.

Similar to enterprise education, these topics are important for all students as they move into the future. The skills required of society are ever evolving so it’s important that the right values and character are instilled. Creating a school culture and set of values around SMSC can be incredibly important for schools.

What exactly are those values deemed to be ‘fundamentally British’?  It’s not so much of a peculiar term but a peculiar application of the term seeing as it’s not obviously apparent what they are.

The “Promoting fundamental British values as part of SMSC in schools” whitepaper describes the values to be promoted as “democracy, the rule of law, individual liberty, and mutual respect and tolerance of those with different faiths and beliefs”.

However, the majority of the paper discusses broader, more clear values:

Through their provision of SMSC, schools should:

• enable students to develop their self-knowledge, self-esteem and self-confidence;

• enable students to distinguish right from wrong and to respect the civil and criminal law of England;

• encourage students to accept responsibility for their behaviour, show initiative, and to understand how they can contribute positively to the lives of those living and working in the locality of the school and to society more widely;

• enable students to acquire a broad general knowledge of and respect for public institutions and services in England;

• further tolerance and harmony between different cultural traditions by enabling students to acquire an appreciation of and respect for their own and other cultures;

• encourage respect for other people; and

• encourage respect for democracy and support for participation in the democratic processes, including respect for the basis on which the law is made and applied in England.

Of course, the challenge is not in defining what SMSC is; it’s in actually delivering it to students. Instilling values and character traits in children is so much easier the younger they are. That’s why the development of ‘soft skills’ and the attitudes associated with SMSC must begin in primary school. 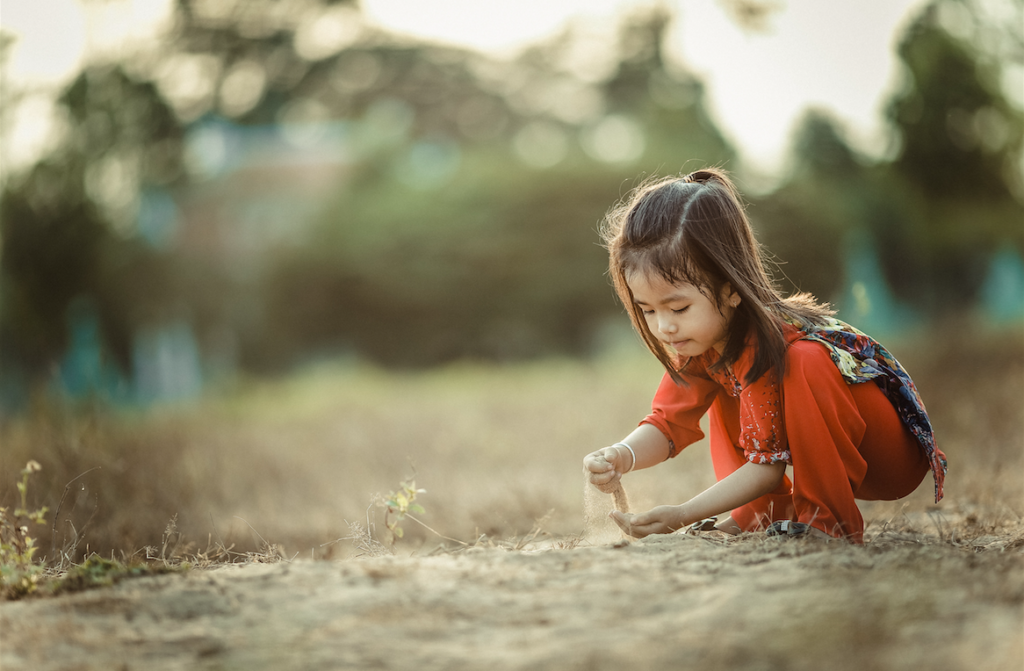 As above, schools need the ‘provisions’ for SMSC; not to actually try and teach these values. As we’ve discussed before, teaching and learning are not the same things when it comes to developing a mindset, attitudes, and characteristics.

This means that developing these traits must happen through the ethos of the school and the way students learn all areas of the curriculum. Every subject can be taught in such a way as to promote the right skills and attitudes in children, which is great because SMSC education does not need to be crammed into the curriculum; it’s the byproduct of a well-delivered curriculum.