Posted at 18:51h in Blog, Uncategorized by Clever Tykes

Watching films together is a wonderful way to address any issues and problems that kids may be facing. There are a few that really stand out as delivering a clear, concise message that can help towards developing and maintaining positive mindsets. We’re excited to share them with you because we love the messages they send! 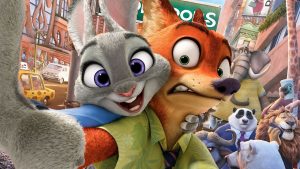 It is very easy for people to forget or change their childhood dreams as they grow up, so Judy Hopps fulfilling her childhood dream of becoming a police officer immediately demonstrates the positive outcomes of having a strong will and a strong determination to succeed. Whilst in this job, Judy is assigned to parking duty. Despite feeling like she isn’t fulfilling her potential, she chooses to see this obstacle as a good opportunity to prove herself and so devotes herself to this cause and goes above and beyond the call of duty. She is subsequently rewarded by being rewarded with a proper assignment! 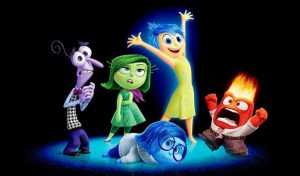 Inside Out explores the presence of strong emotions in a child’s mind. The main character Riley’s mind is shown to be composed of 5 personifications of emotions; Joy, Fear, Sadness, Anger and Disgust, with Joy as the leader. 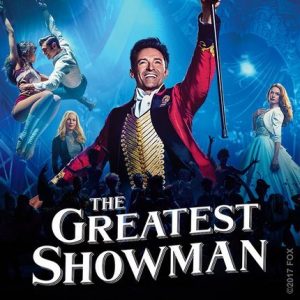 These three films are examples of the ways in which strong will and positive mindsets can be encouraged in everyone. They help educate both adults and children on the significance of different aspects of ourselves, and the ways in which we can teach ourselves more positive ways of thinking.  It is no surprise that all three of these films have gone on to be wildly popular, and we highly recommend them for opening up discussions and sparking that entrepreneurial spirit!